Skiathos Airport, or as I call it "the european St. Martin" is one of the craziest airports in europe. You are able to watch the airplanes land and depart right behind the runway and some people underestimate the power of a jetblast. The Boeing 717 of Volotea pushed a women in the ocean and I hope the phone is still working. I just noticed that nothing happened to them and both of them were fine after the incident.
We visited Skiathos for the third time in three years cause it` s a beautiful place in greece with spectacular approaches. I don`t know many places where you can get that close to the runway. On sunny days up to 100 people show up behind the runway to watch the planes fly low over the beach.
The biggest plane which is allowed to land at Skiathos is a Boeing 757 because the runway only has a lenghts of 1628 meters (5600ft). I already consider the B757 as a "heavy plane" and that` s why it` s always an impressive sight to watch the Boeing 757 land and depart at this small airstrip in greece.
Thanks for watching, I hope you liked my Skiathos compilation from 2018 and there will be a few more videos from this beautiful island in greece

Where are you plane spotting

Idk why but this is satisfying as fuck

what is the end of this track, its look like the edge of the flat world lol, no one can not see anything

Wow! Never thought of the powerful blast from the jet engines. Naturally the thrust would be more than the weight of the plane, enough to blow one away

So dangerous and so stupid! Who's building airports like that?!

1:25 meanwhile passengers inside: why are we going so slow?

Where is the tower??

Amazing something so massive gets off the ground

The intro photo to get us hooked into watching this video is a load of bollocks. At that height, people on the ground would have been sucked into the aircraft engines.

When I was little my mom woul take me and my brother to Dallas Love Field to watch the planes take off. We loved doing that!

We didnt even see any plane with my eyes

Where is this airport..?

so did anyone smell jet fuel when they was taking off .i love seeing planes take off and land so relaxing

Cleanest stretch of road in Skiathos

those people are really having fun there

I’ll get you banned from FRvid

Someone let me know where is this airport

@Ross Geller what is an unbelievable airport!!!

I love to watch this video, becouse I like to see a air plane.Its very cool

wow people standing in jet exhaust on a paradise island, the human race is lost

This is awesome. People should be blasted more often. 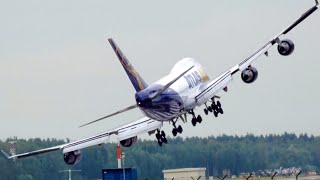 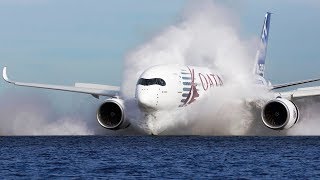 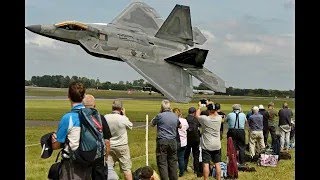 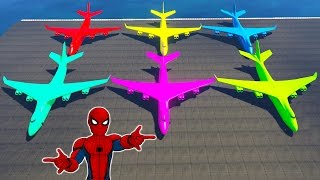 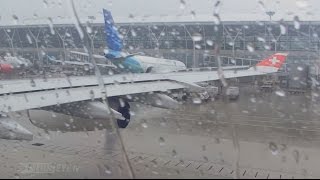 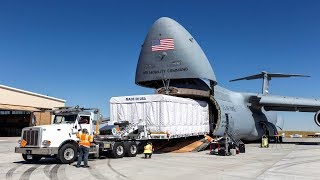 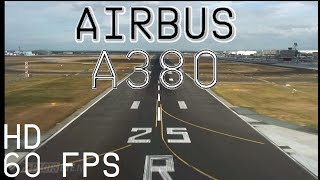 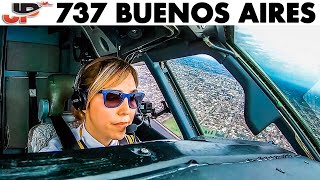 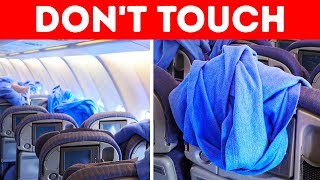 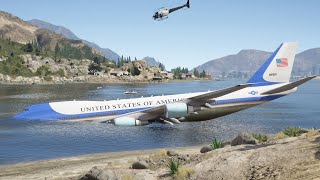 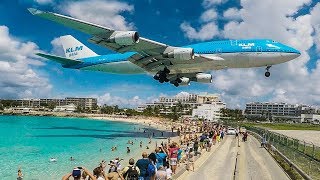