Rush - The Spirit Of Radio (From "Snakes and Arrows")

Filmed in Rotterdam on their 2007 tour in support of the Snakes And Arrows album, this DVD captures Rush at their very best in front of a fervent Dutch audience. Rush are one of the most successful rock acts of all time with worldwide album sales estimated in excess of 40 million units and with a line-up unchanged since 1974. Snakes And Arrows was the bands first new album of original material for five years and was a both critically acclaimed and commercially successful going to No.3 in both the USA and Canada and to No.13 in the UK. The tour in support of the album traversed the globe and finally drew to a close in August 2008. Now this DVD provides a permanent reminder of the stunning stageshow that was Snakes And Arrows Live.
Begin the day with a friendly voice,
A companion unobtrusive
Plays that song that's so elusive
And the magic music makes your morning mood.
Off on your way, hit the open road,
There is magic at your fingers
For the Spirit ever lingers,
Undemanding contact in your happy solitude.
Invisible airwaves crackle with life
Bright antenna bristle with the energy
Emotional feedback on timeless wavelength
Bearing a gift beyond price, almost free
All this machinery making modern music
Can still be open-hearted.
Not so coldly charted, it's really just a question
Of your honesty, yeah, your honesty.
One likes to believe in the freedom of music,
But glittering prizes and endless compromises
Shatter the illusion of integrity.
===================================
Subscribe: smarturl.it/YTSubscribeEagleRock
Official site: www.eagle-rock.com
Eagle Rock Facebook: facebook.com/EagleRockEnt
===================================
#Rush #TheSpiritOfRadio #SnakesAndArrows

As I get older I find myself leaving more comments on people I admire saying RIP. Very sad but great music.

A three piece. A THREE PIECE!!

First time listening to this since the 80's and still memorizes me. What was the album called? I know it had an owl on the cover coz I had it.

Les in a chicken dress

Music so great , talent so unreal 😍Makes me cry every fuckin time I watch this 😭

That guy in the background with the rotisserie ovens stole the show.

R.I.P TO THE LEGEND NIEL PEART!!

what a great trio

RIP to the professor, Neil Peart.

An amazing 3 piece combo. No need to elaborate.

You will be missed Neil.

So ...the big chicken was their idea?

Neil smilling at the chicken.....

1:00 beautiful view that you can see from this video. Rest easy my friend. Heaven got a new drummer.

R.I.P. Neil, thanks for everything

Well past their best at this time...

neil's got his eye on that chicken

Rest in Beats, Professor. You have left an unimaginable legacy. See you on the other side...

I own that same chicken suit.

Neil smiling at a man in a chicken suit...

Anybody ever get tear gassed at a rush concert at the Hollywood sportatorium?

So cool to see Neil smile, he usually didn't show much emotion during a show. I miss you bro, you were the best.

The spirit lives on. Forever!

RIP Neil :( Geddy Lee still sounded pretty good despite showing signs of age. By Time Machine in 2011 Geddy's voice was beat to hell. Though I will say when I saw them in 2015 his voice was in between this and the TM tour. They were ALWAYS in top form musically though.

Neil Peart, one of the best drummers i have ever heard. RIP

Coolest band of all time! Neil taken to early .,.. part of Hart has dropped. The drummer God was looking for has arrived in Heaven a gift to us , Neil forever !!!!!!!!

Peart or Portnoy? I'm going with Peart. How he works the cymbals alone is unreal. And he has an enormous drum set but also has a complete drum set behind him. Who does that? Neil. Thats who. But still. Whats with the chicken?

Whats with the chicken? Well, at least it was a free-range chicken.......

Farewell to the king!...RIP Neil Peart

These guys should have made an album. They could've been huge. 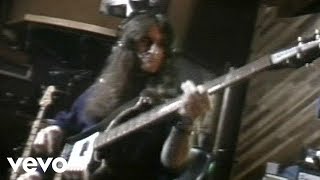 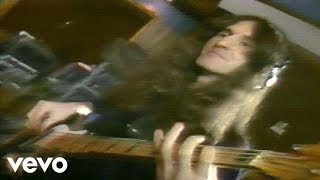 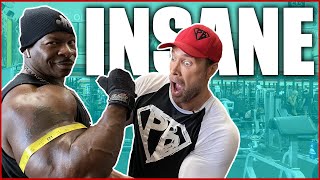 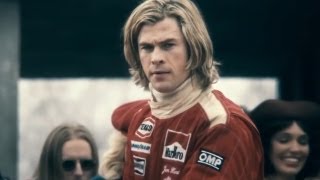 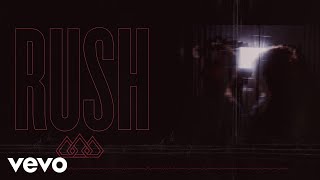 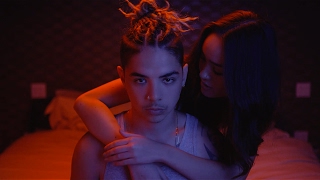 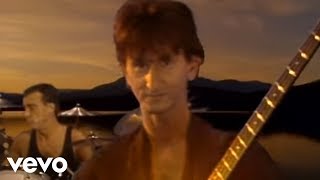 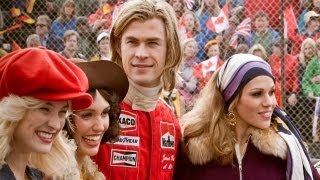 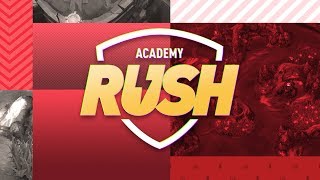 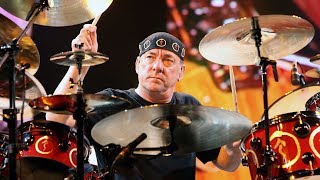 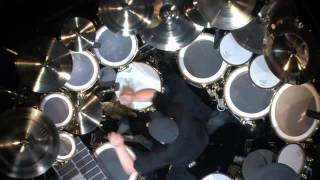 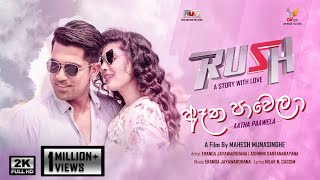