Pirates Of The Caribbean Pitch Meeting

Huh. This is the first time someone explained the plot in a sensible way to me. Pretty strong movie really when the acting and spectacle of the movie manages to carry it even when you're not sure what's going on.

Get ready to meet Jackie Sparrow!! Flopping Soon On A Streaming Service Near YOU!! 🧐

"One of those pronunciations." Brilliant

Now I want to rewatch the entire series now 😂

Oh yeah, I forgot that they were making one without Depp... Of course, I haven't even gotten around to watching the last couple movies (which I've heard have dropped most of the other cast that were secondary staples of the franchise after Depp... with that, isn't the new one down to just the Barbosa character being the only one remaining who's been in it since the beginning?)

No mention on “why’s the rum gone?” Makes me sad

Somebody's phone ringing at around 4:41

"Good to have hobbies"😂

this isnt funny at all :F

Pfft, you can't throw a sword at a rope and cut it, be realistic man geesh.

Pitch meeting for Twister. Surviving in an F5 tornado is tight!

I was totally expecting a "hot coals are tight"

Do a south park pitch meeting

Fun fact: The film was initially supposed to be based on the Monkey Island video games.

The cowboy who made it in that shot never gets old

Please do an Ari Aster Pitch Meeting. Hereditary, Midsommar, or both!

Screen writer guy = So this is , this is bootstrap bill’s son

You should do a Taxi driver pitch meeting!!!!!!

05:50 Oh great, let's replace the iconic cast with a nice serving of identity politics. They really didn't learn from Ghostbusters 2016 or Oceans 8, did they?

My only question is, "why not just give the bad guys what they want?". All they want is to be mortal again. Like, okay then? ROLL CREDITS

I don't get this one, it's not funny

Please do "Django unchained" I love that movie!

Need a pitch meeting for My Spy

How to survive an action movie: Become a main character.

Where is the next episode?

Imagine the realization that if he ever makes a video that doesn't have that one line....the mob will come after him

Please do one for flora and Ulysses

Do "Signs", that one of the stupidest movies of all time, should be super easy, barely an inconvenience.

Actually, the whole "why is there fresh food if they can't eat anything" was explained by Barbosa. On that same scene I believe.

Can you do a Pitch meeting of "Purge"

You’ve altered how I say whoops.

I honestly don't remember which pitch meeting it was from but I'm going to make a shirt for myself that says "Sometimes my brain doesn't work so brain." -Ryan George 😁 Edit: Sausage Party 🤣

Please, please, please pitch Batwoman. I watched .5 of an episode today. How was this show greenlit?

The skeleton change effects in this movie are great.

Make a movie about Tarzan pls

Suggestion for next video: THE LIGHTHOUSE

I always Pronounced it care a be in

Margot robbie...thank you for volunteering to destroy an awesome franchise

I think Margot Robbie's a good actress, and a great Harley Quinn, but what could she possibly bring to this franchise?

I'd love to see you do Snowpiercer next.

When you rewatch last weeks pitch meeting because there wasnt one this week.

@Sean R apparently there WAS one this week and the bastards just didnt add it to the playlist. He pitches transformers

Ya whats going on with that? Vacation?

Skipped over a huge fail - At the climax when Will returns the last coin, Jack shoots Barbosa about 10 seconds before he finishes the ritual, yet the bullet shot into zombie Barbosa still kills him.

Wizard of oz Pitch Meeting, Two and a Half Men pitch meeting,

Cannot believe there's isn't a pitch meeting for Jupiter Ascending yet. I mean, the jokes would just write themselves!

can you do the ninja turtles movie (2014) and the sequel too.

His wow wow wow and I don't know sounds so awesome

I never really thought about how the cursed pirates "evil plan" was just them wanting to turn back to normal. Why was everyone trying to stop them?

Please do Godzilla 98 ahead of the next movie. Thank you sir

I think Lost would be a good TV show to pitch...

Man I love these things. You should do V for Vendetta!!

This was fun! The movie was also fun! I hope they'll make a sequel, that'll sure be super fun!

after watching all of these first questions in my mind is 'How have you not done a Big Trouble In Little China' Pitch Meeting yet?

I'd like to see pitch meetings for The Professional and The Fifth Element.

‘Good to have hobbies’ excellent and not wrong

I imagine him sitting at home, watching movies, scratching down notes and laughing to himself as he practices his script.

This is the best series on ScreenRant, love this man

Can you do one for Camp Cretaceous?

I love Pitch Meetings but what is this video doing in the "One Marvelous Scene" playlist? lol
Prochain 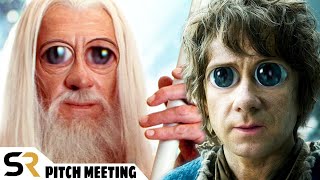 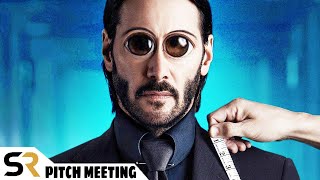 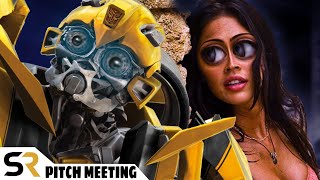 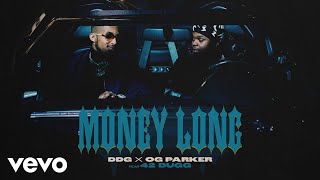 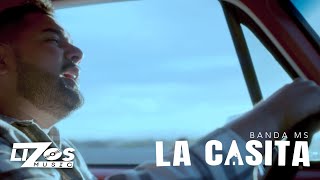 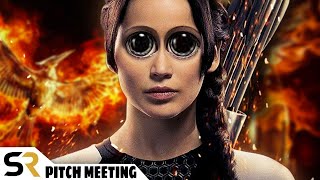 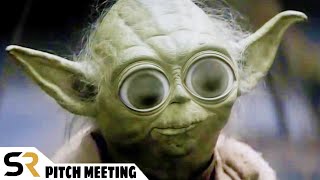 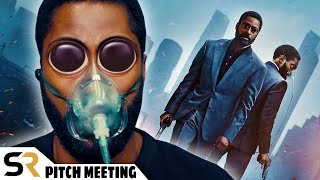 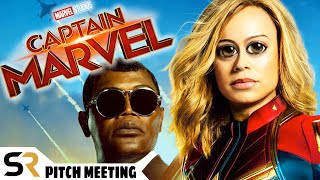 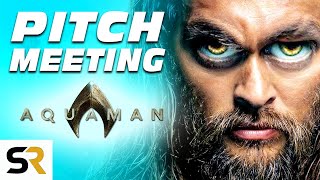 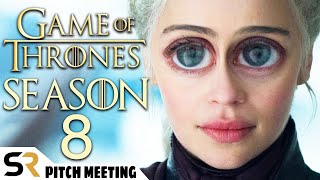 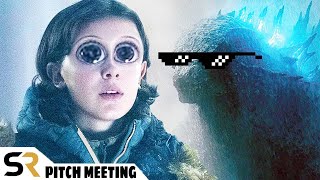 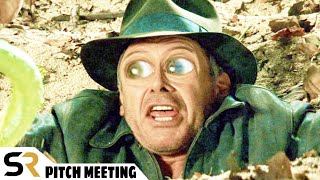 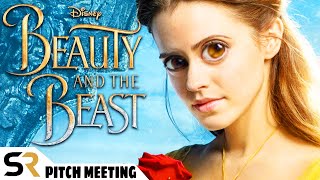